Back in 1994, a group of area producers had a vision to create an inland grain terminal located on CP main line on the #1 hwy. The landscape of the prairies was drastically changing with wooden elevators closing and efficiencies being developed along the mainline. After 3 years of hard work, their dream came to life. SWT opened their doors to producers on January 8, 1997. SWT became the first producer owned terminal in south west Saskatchewan. As the years progressed, SWT believed there was an increasing need for crop protection and fertilizer services. So in 2000, SWT’s first crop inputs location was built at the Gull Lake site where the terminal is located. From there, SWT expanded its crop inputs services to Hazenmore in 2003, Cabri in 2009, Shaunavon in 2011, Wymark in 2016, and Kyle in 2019. SWT is built on the foundation of the original directors visions and continue to service producers needs of south west Saskatchewan. 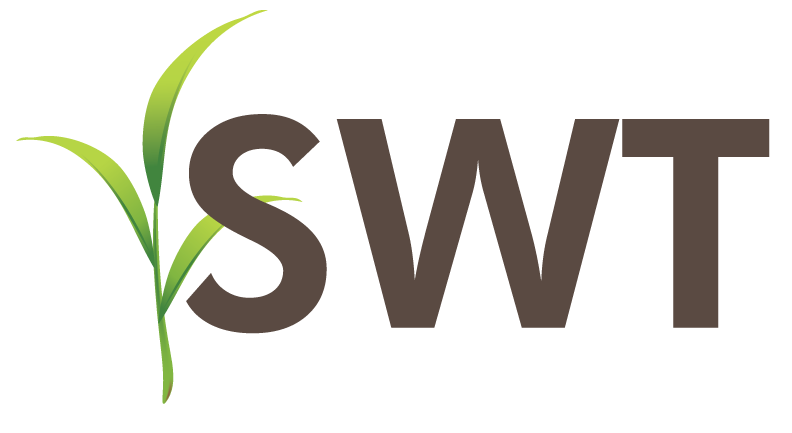